What?! So the “infamous” 2019 is not yet over? Is it just ending now? Because I swear 2019 felt like ages ago after all the stress and heartaches it gave. So many things have happened and too many feelings or emotions were involved that I thought 2019 was lightyears away already.

I don’t know how to describe my 2019 but definitely the adjective is not very good, although of course there were still few good things that happened, which I am still grateful for and should mention in my traditional year end review.

Okay, let’s make this real quick so we can bid adieu to 2019 faster.

Lost in Japan. No, we weren’t literally lost, but Liz and I just found ourselves going back again to Osaka and Kyoto, Japan just before the start of the campaign period and I think it’s just what I really need before all the hustle starts. I was kinda recharged even for just a very brief moment. Japan has always been one of my favourite places on Earth. 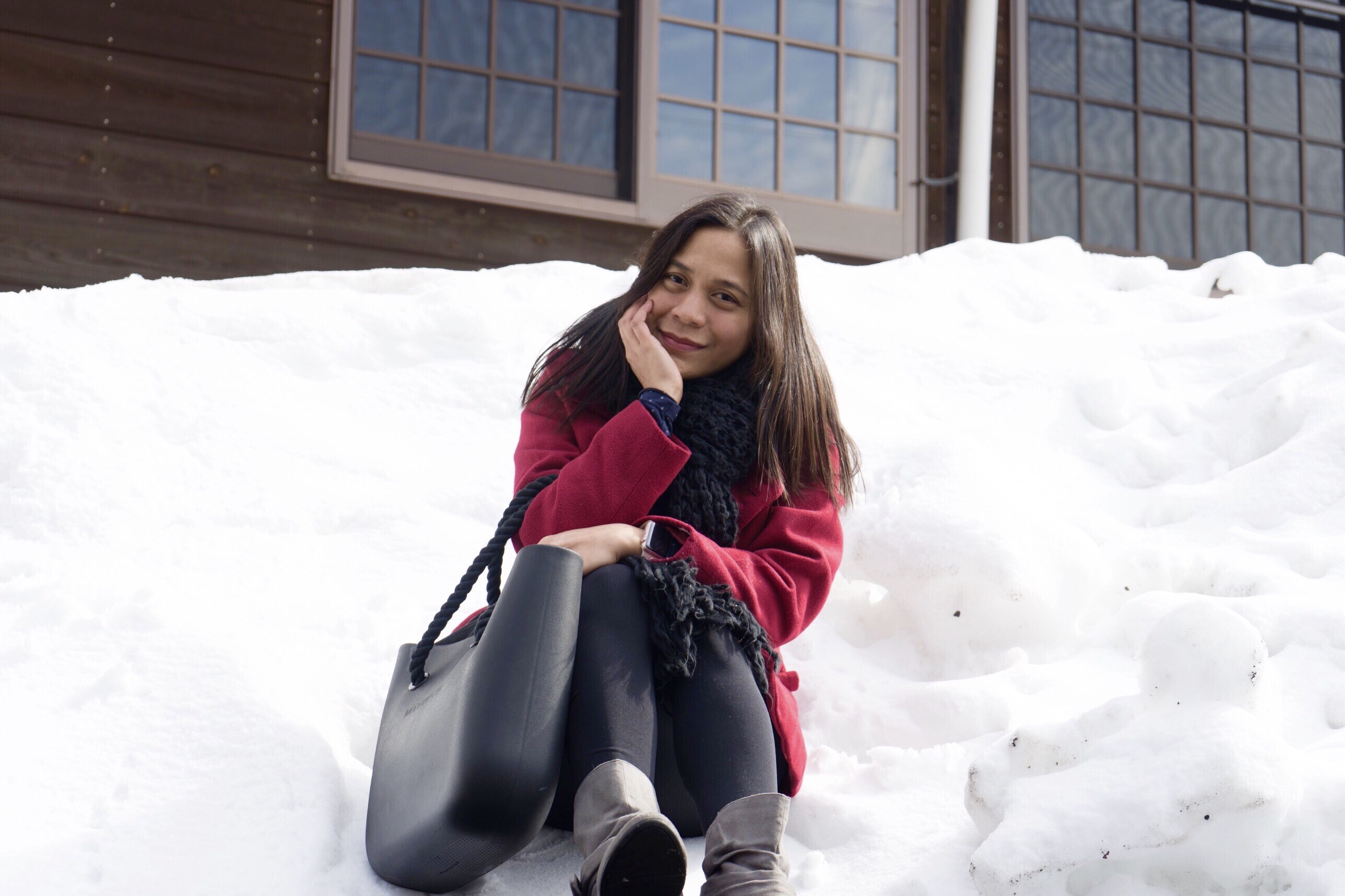 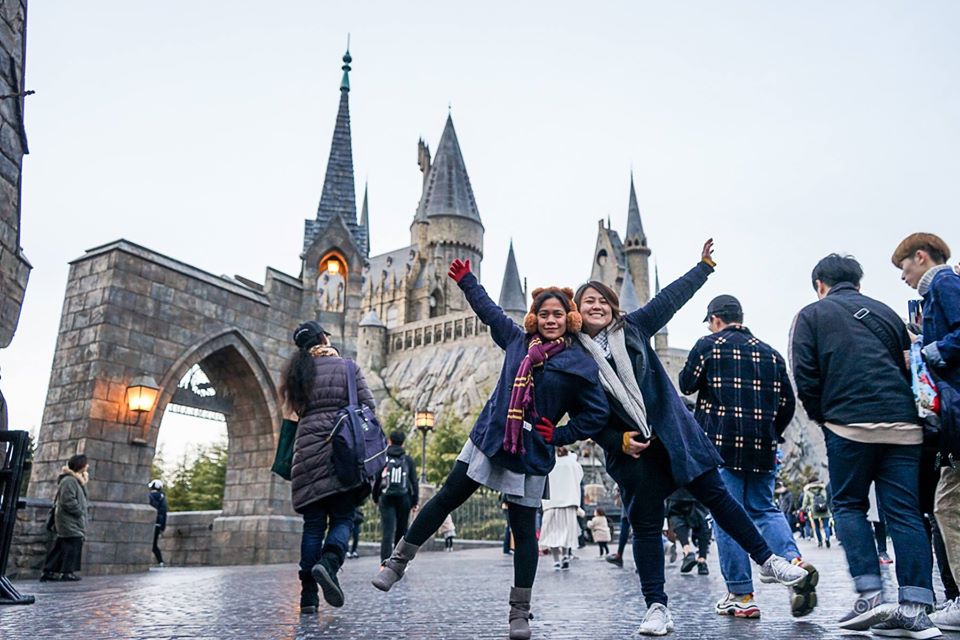 2019 Campaign. Loved campaigning for SBA. That’s so obvious already. Been to many places, experienced lots of adventures and first times, met and talked to different kinds of people online and offline just to convince them to give Sen. Bam a second chance in the Senate. But then, all my hopes and optimism were gone in just a matter of 7 hours (7-hour glitch) after it became clear to us that we did not make it. Oh well, I don’t even want to think about it anymore because it still hurts. 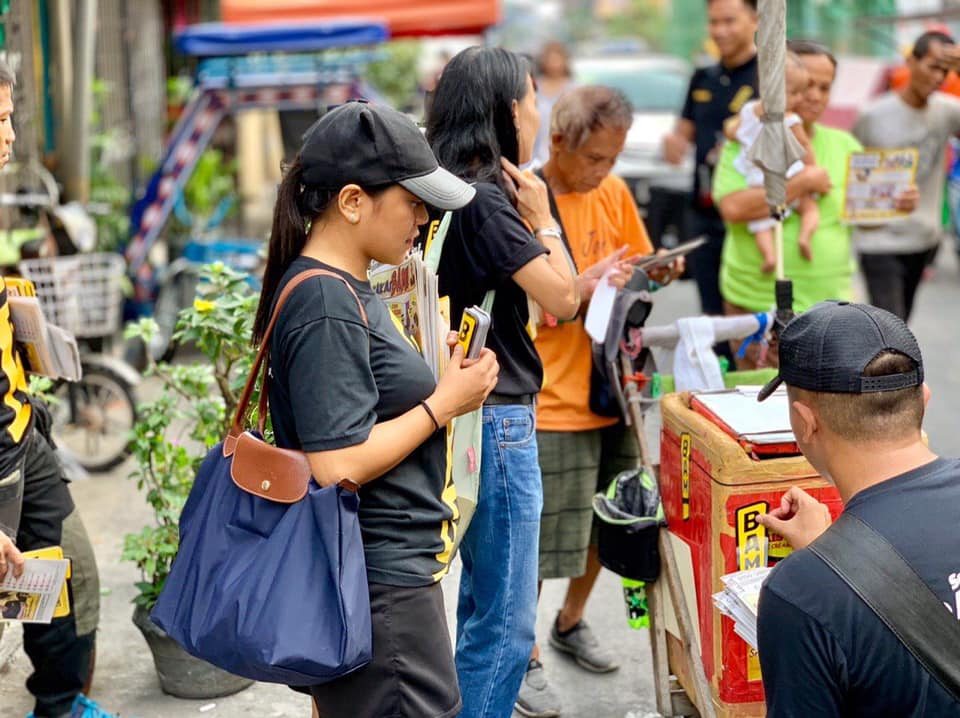 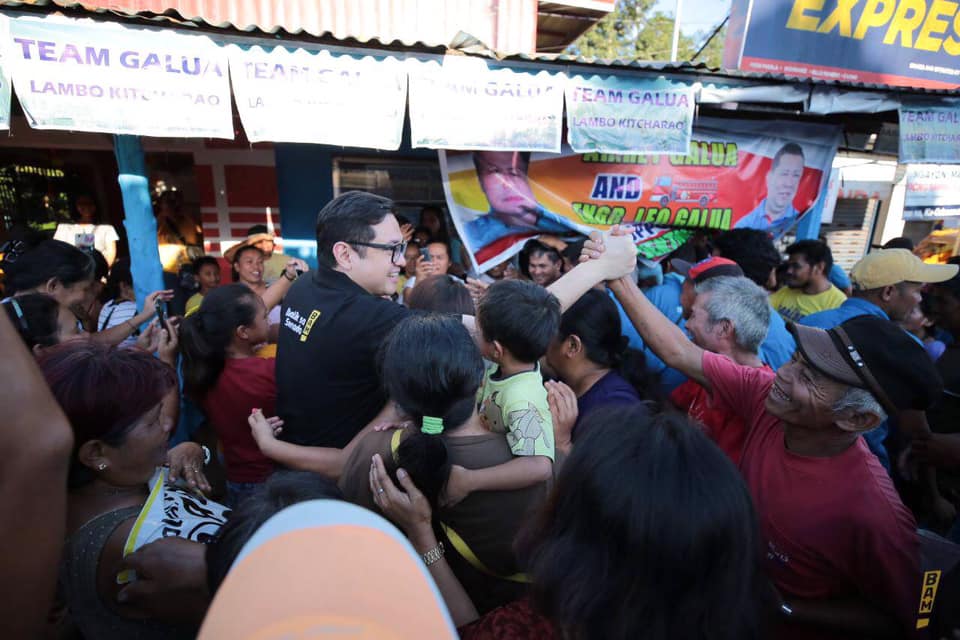 Moving on was very hard, in fact, our perfect way to describe the pain we felt that time was, “It’s like someone broke up with you”. Not knowing what happened, who’s fault it was, or how come all our hard work was unrequited…we still don’t know where we went wrong. Oh well…Until now I can’t say that I have completely moved on. I miss SBA and TeamBam so much and I think I can never find another team like them again. But life goes on. We have to move on. Better days will come again for sure. Hopefully very soon. 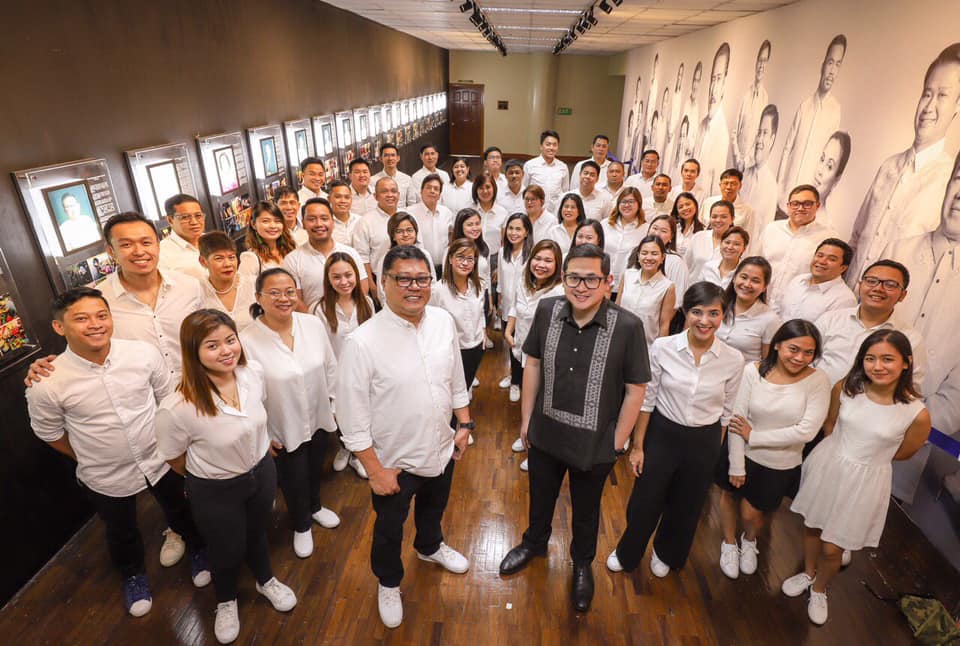 Respite in San Vicente, Palawan. I badly need to rest. Also, it’s been my tradition that every after campaign, I need a quick escape from the Metro. This year, we went for the road less trodden because I was still bitter and sad about the turnout of the 2019 elections. I don’t want to see and interact with many people.

It was a good rest. Not so many people around but the sand flies feasted on my legs and arms.  Great! 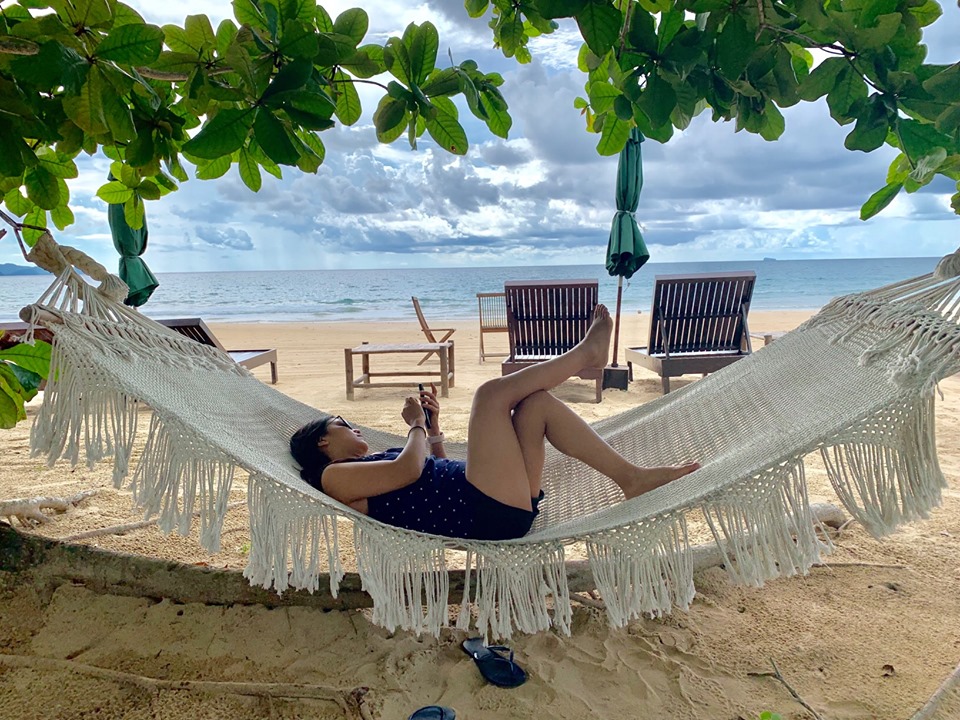 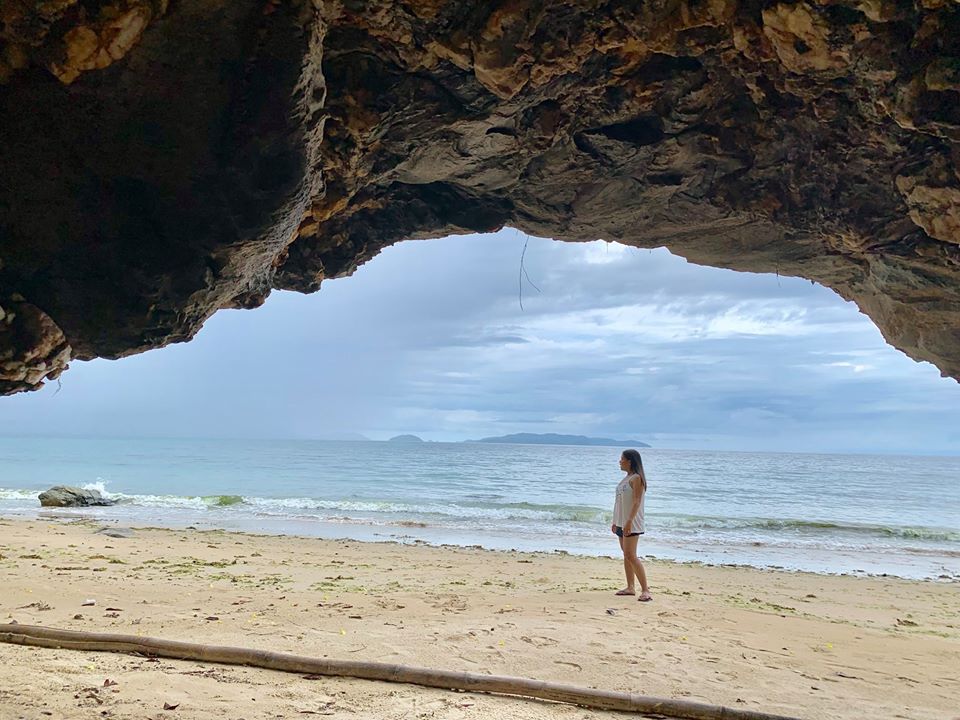 Roadtrip and Camping in Bukidnon. I have tried glamping but never camping so the thought of trekking to Panimahawa Ridge and spending the night underneath the stars in Bukidnon excites me.

Liz and I hired a car and drove from CDO to Bukidnon then trekked all the way up to Paminahawa Ridge in Barangay Impasug-ong. I can’t say the hike was easy nor hard but since It was raining when we went up on the eve of All Soul’s Day, the soil and rocks were very slippery that the supposed 2-hour hike became 5 hours since we need to stop every now and then to let the heavy rain pass and ponder if it’s still suitable and safe to camp at the peak. 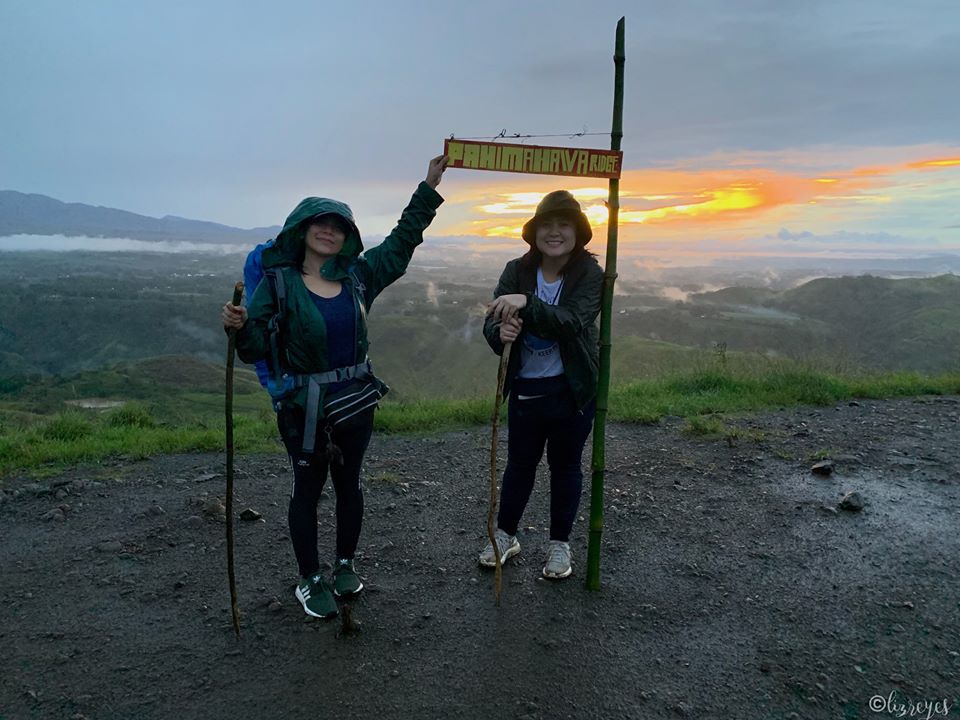 Good thing the rain stopped after so many hours and we were just in time for the sunset when we reached the peak of Panimahawa Ridge! The stars in the evening and sea of clouds in the morning actually made up for the long and challenging climb. 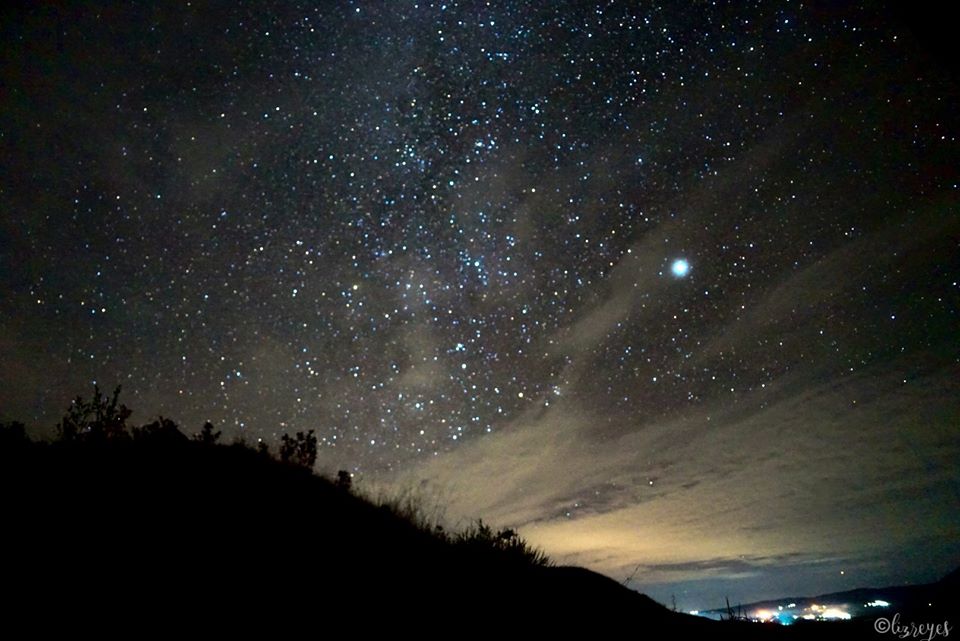 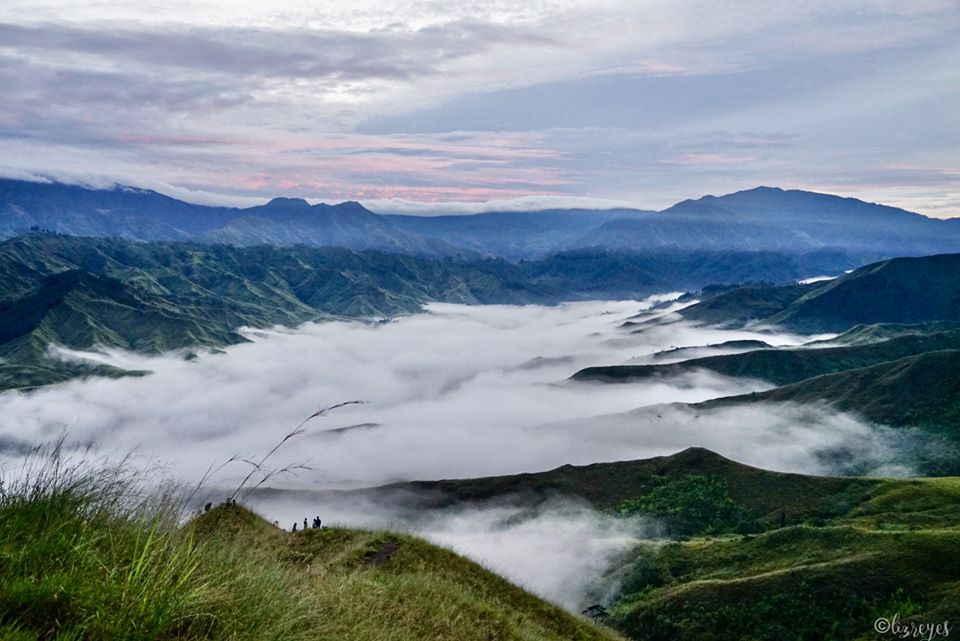 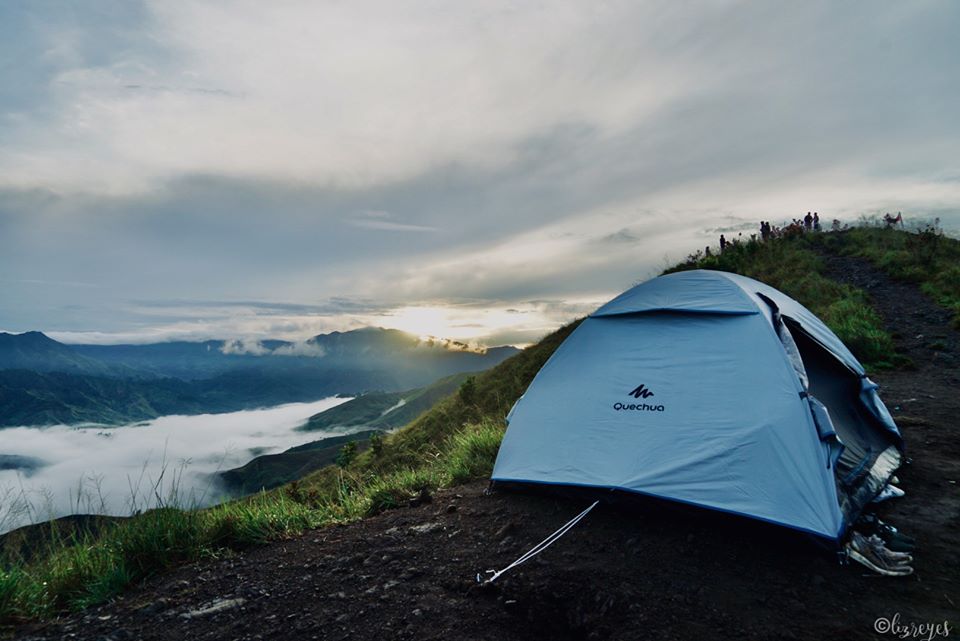 Let’s now review my 2019 Blueprint and see if it will compensate for all the sadness this year gave! 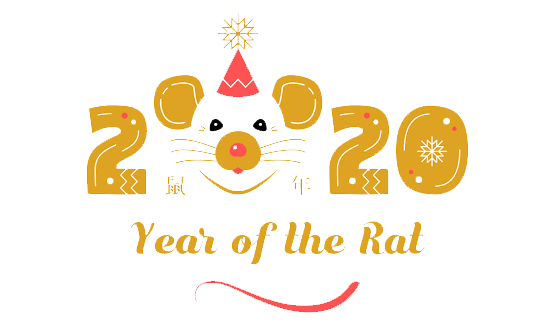