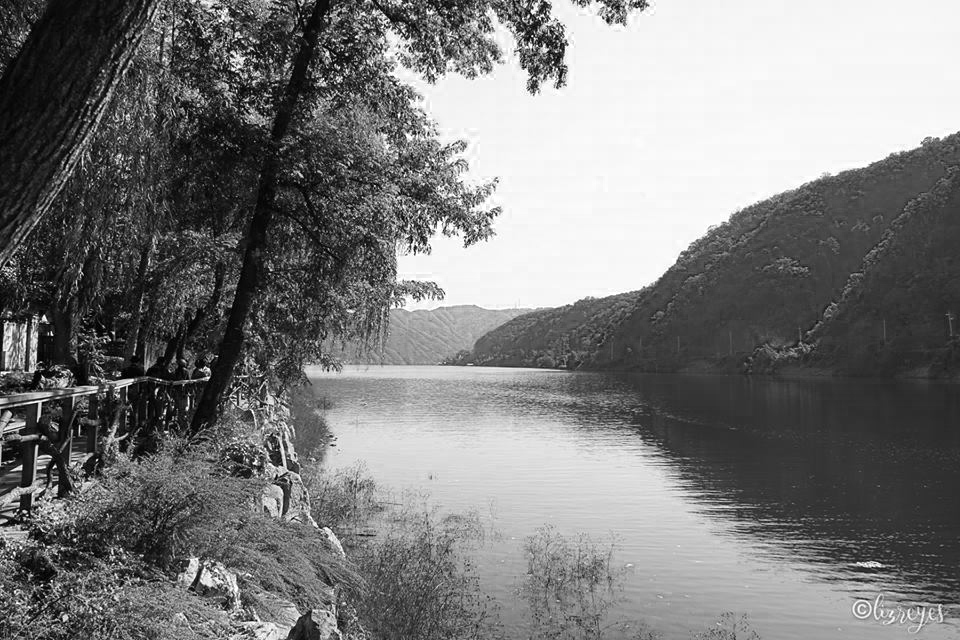 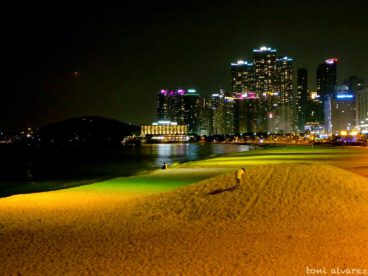 Busan is the second largest city in South Korea, next to SoKor’s capital Seoul. Busan is probably one of the best examples of harmony between mountains, rivers and sea which enjoys a temperate climate that never gets too hot or cold. Busan has been a favorite destination for Koreans and tourists alike especially during summer […] Zamboanga is the third largest city in the Philippines in terms of land area. The city of Zamboanga is popularly known as ‘Asia’s Latin City’ because of its hispanic influences in religion and culture. In fact, Chavacano, the main dialect of Zamboanguenos, sounds very much like spanish. Contrary to what others think, the City of Zamboanga […] 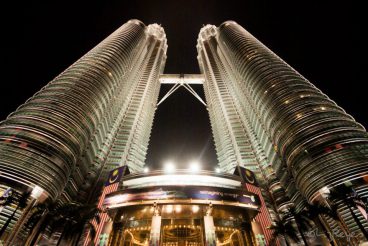 Malaysia is known to be a melting-pot of races and religions since Malays, Indians, Chinese and other ethnic groups live together harmoniously in this country. Because of its diverse culture, Malaysia is also considered as a gastronomical haven in Asia. If you are someone who loves to discover asian culture and cuisine, this 4 days […] 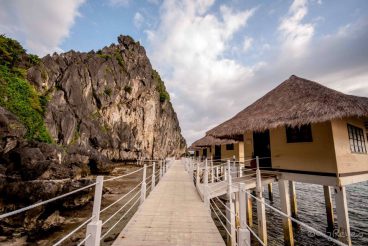 Apulit Island Resort is part of the El Nido Resorts (Miniloc, Lagen, and Pangulasian) although this dragon shaped island is located in Taytay, Northern Palawan and not exactly in El Nido. Formerly Club Noah, Apulit Island Resort was acquired by the El Nido & Ayala Group and formally opened again last December 2010. They changed […] 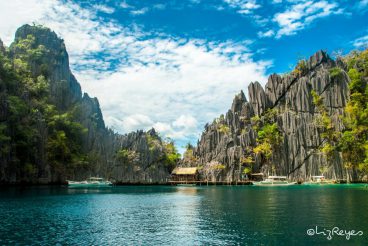 Coron is located in Northern Palawan and is one of the 1,780 islands of the province of Palawan. This small fishing village located southeast of the island of Busuanga, Palawan is known as the homeland of the Tagbanuas who are also the owners of some of the most popular islands and tourist spots in Coron. […] 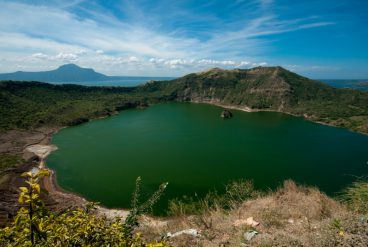 Just a stone’s throw away from Manila, approximately one-and-a-half hours travel time or 56 kilometers south of the Philippines’ capital, Tagaytay has become a favorite weekend getaway for people who want to escape the hustle and bustle of the metro for a breath of fresh air. Tagaytay is one of the most visited tourist destinations […] 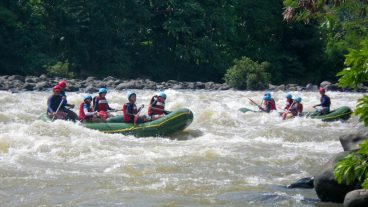 If you are someone who loves adventure and the thought of flying and braving the rapids give you a natural high, then heading to Northern Mindanao should top your list. Cagayan De Oro, dubbed as the City of Golden Friendship, is the provincial capital of the Province of Misamis Oriental and also referred to as […] One mention of Vietnam immediately gives someone an image of war. But the Vietnam War, which lasted for more than a decade, is probably one of the reasons why Vietnam has now emerged as one of the top tourist destinations in Asia. Vietnam is the easternmost country on the Indochina Peninsula in Southeast Asia. The […] 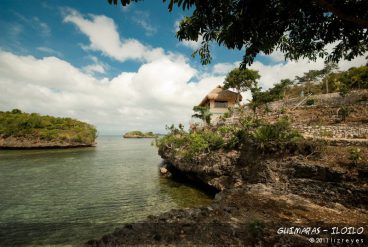 Guimaras Travel Guide with a Side trip in Iloilo

If you want to detach from the world of technology for a few days to commune with Mother Nature, then going to Guimaras is the best bet. Guimaras is an island province located in the Western Visayas region. One of the smallest province in the Philippines, Guimaras used to be a sub-province of Iloilo until […] 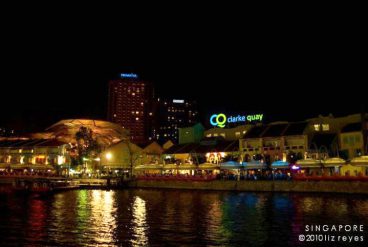 Singapore, or commonly called as the “Lion City”, is situated south of Malaysia and north of Indonesia.